Many announcements bring no clarity

With version 12c, Oracle offers a new modular database. Without giving an availibility date, Oracle CEO Larry Ellison added now further details to the ​​announcement made in October last year. Besides multitenancy, the new version will also support a quick set up of new databases, enabling the same to run within a large framework. Also, the manageability of these individual instances will be easier for companies, says the manufacturer. It is sufficient for a patch to update the database container.
Oracle will continue to offer this in-memory capabilities along with hardware that has large memory. Again, there is a parallel to SAP. The Walldorf competitor offers HANA along with large DRAM computers. However, this hardware which originates from partners such as Fujitsu, HP, or IBM. Oracle had previously always positioned the product families Exadata and Exalytics as alternatives to SAP HANA.

What does this mean for you?
The in-memory function that Oracle had called in October as a basic feature will probably cause the user additional costs, such as Oracle has disclosed now. It is also expected that Oracle will accelerate the trend for a one-stack provider, to offer customers a complete solution from one source.
Users of License12 should check their Oracle license inventory, the extent to which existing investments can be protected in future negotiations against increased fees. Affected here are the existing enterprise DBMS licenses as well as the Exalytics / Exadata appliances. 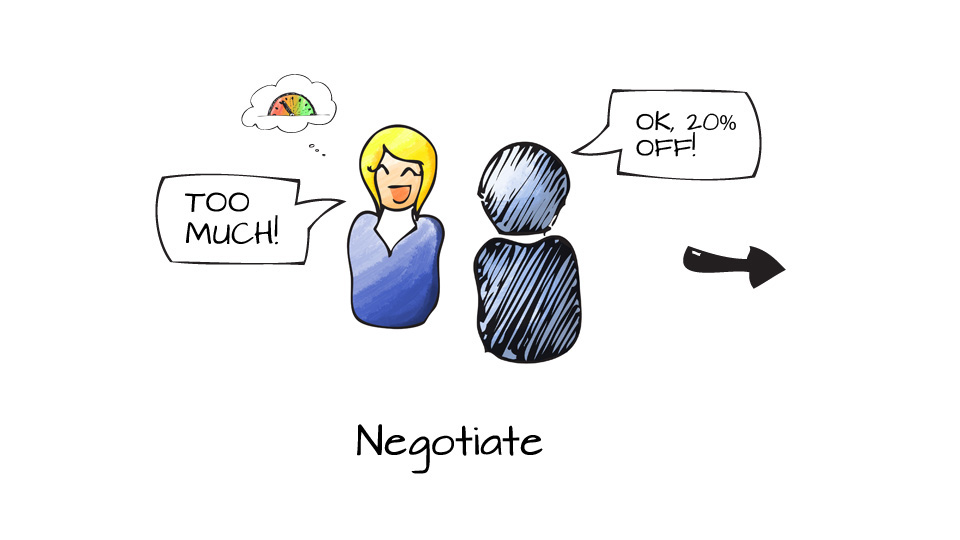 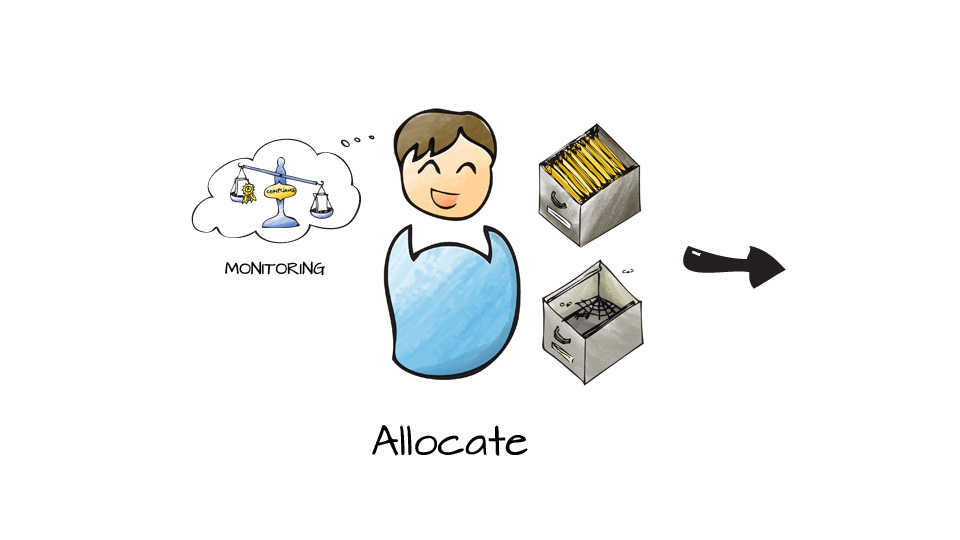 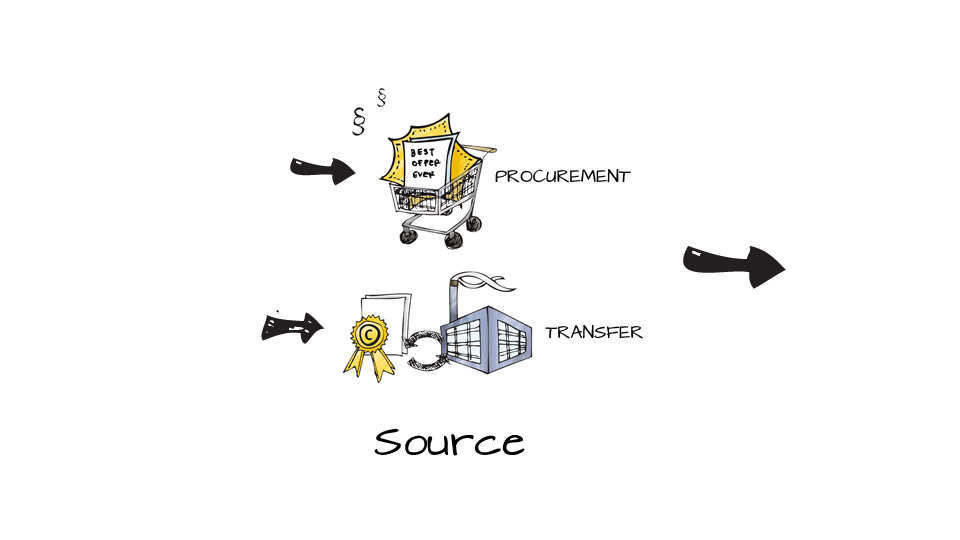